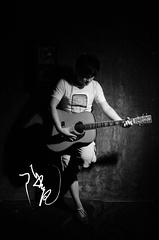 In 2013, the second textbook of the finger-style system of Chen Liang Fingered Guitar System Course was officially released

In 2013, he plans to release his own original records in Chinese style.

In April 2013, the 8th Anniversary of Fingerstyle China and the concert of “Never Fingerless” landed in the multifunctional hall of the 100th anniversary lecture hall.

In May 2013, he toured 10 stations in China with British fingerstyle master jon gomm! 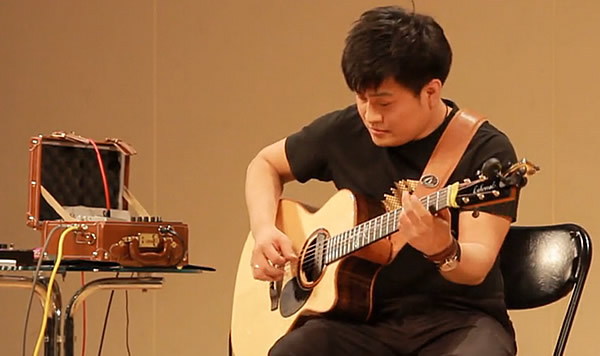